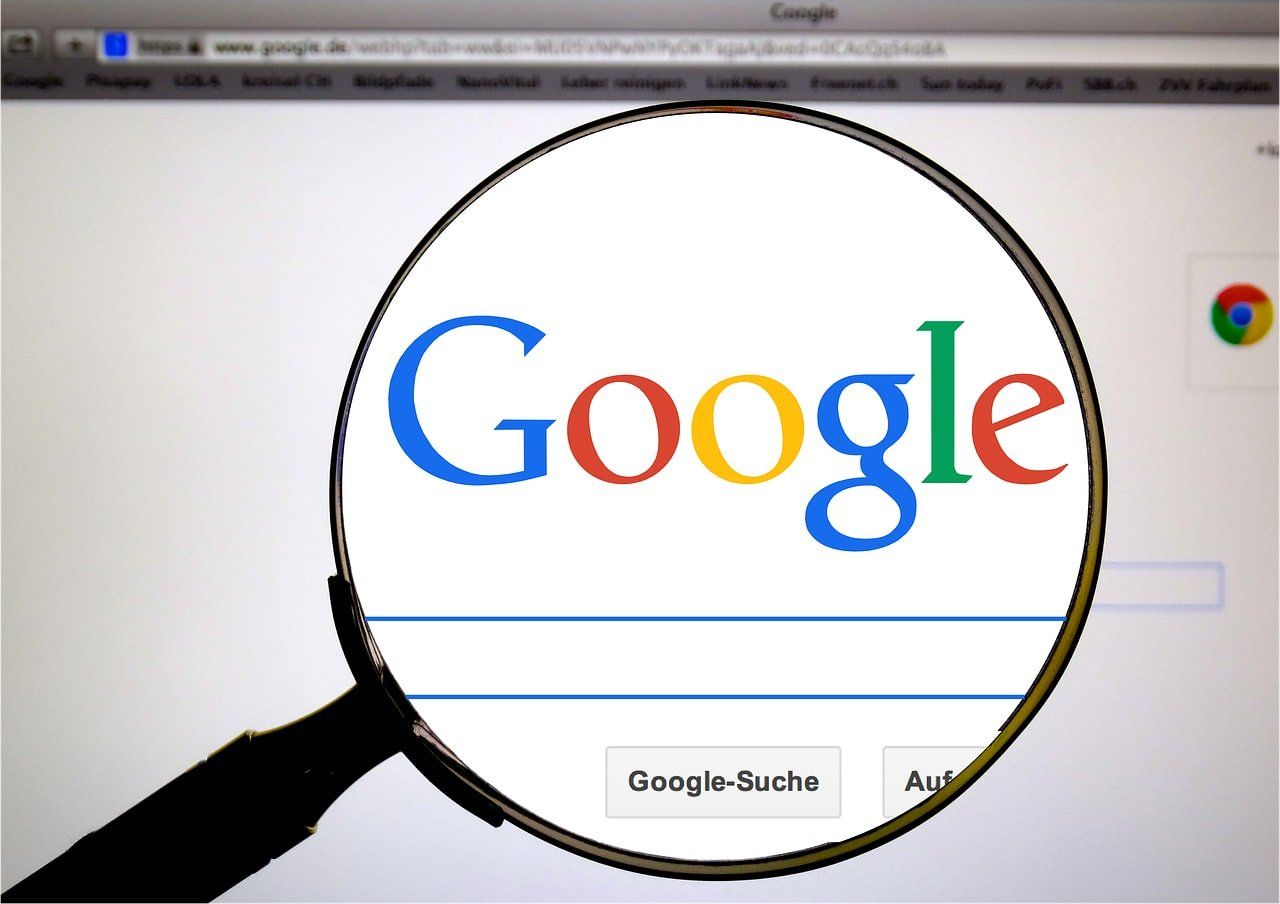 (Google) SEO is one of the most dynamic online marketing disciplines. Over the past few years, there have been great adaptations of the Google core algorithm with Penguin 4.0, Mobilegeddon & the RankBrain update. When taking a look at the current developments, it’s safe to say, that the SEO landscape won’t be boring in the years to come. In today’s post „The Future of Google SEO“ I will describe the current developments in the Google SEO world and what implications they have for online companies.
This is a depiction of my own opinion, that I developed after analyzing the current developments.

Featured Snippets – The winner takes it all

The displayed content in the Featured Snippet is an extracted summary of a website, which answer the search query. In some examples, the CTR on a Featured Snippet increases by up to 1000%. Due to the incorporation of Featured Snippets, the clicking behavior changes significantly, so that the position 0 ends up getting a considerably larger share of the clicks. This inevitably results in the significant reduction of the click rate for all the other results.

Another effect of the Featured Snippets is, that the search query is already answered with the display of the relevant content without having to click on the featured snipped.
With featured snippets, Google wants to give its users a platform for an ameliorated consumer behavior. According to Google’s logic, this is only possible, when users stay inside the Google cosmos instead of being forwarded to other websites. Inter alia, Answer Boxes and the Knowledge Graph have similar effects.

The term Voice Search refers to search queries, that are submitted through voice command. This can be done via smartphone, PC and since recently also via digital home assistants (e.g. Google Home). Thereby the search behavior is changing dramatically. Instead of generic terms like “gifts”, longer search queries are created, that are often formulated as questions. If Voice Search succeeds in establishing itself in the search landscape, that would cause website operators to be obliged to provide more specific content in order to be ranked for the respective search query.
Findings from the USA suggest, that already 20 % of the search queries are submitted through voice command. However, not only the search behavior changes, but also the rendition of the search results.
It can be assumed, that solely a limited number (< 3) of search results are displayed.

That would mean, that only the first results in the SERPs would be visible.
Search results, that won’t be featured in the first three results, have to content themselves with an even smaller share of the search traffic. Therefore, voice search promotes a winner-take-all market.

RankBrain – From mobile-first to AI-first

With RankBrain, Google already announced in 2015 the usage of an algorithm, that answers search queries, which have never been made before, based on artificial intelligence and machine learning.

Approx. 4 billion search queries are started on a daily basis – 15 % of those have never been made before.
Today, RankBrain is already considered the third most important ranking factor.

The effects of RankBrain can only be assumed. It’s expected, that search results will become more personalized due to RankBrain’s learning ability. The meaning of rankings will diminish because of the personalization of the search results.

Another challenge for website operators is, that RankBrain doesn’t know any ranking factors.
RankBrain is a self-learning algorithm, which is why prescribed ranking factors are becoming obsolete.

Even Google doesn’t know the factors the RankBrain algorithm uses for the display of the search results. It can be assumed, that the user experience will be an important factor in regard to the search results’ evaluation.

The verticalization of the search

Google doesn’t only compete with conventional search engines like Bing & Yahoo, but more and more intensively with verticalized search engines. Therefore Google competes with Amazon in regard to the product search, with Pinterest in regard to the image search and with Facebook & LinkedIn in regard to the searching for contacts. More than 50 % of the internet users don’t start their product search on Google anymore, but rather go directly to Amazon. Hence, Amazon is considered the largest product search engine. As a result, online merchants have to shift their focus from Google SEO to Amazon SEO, in order to still attract organic visitors in the future. But Google also becomes less important as a traffic provider to other business models. Nowadays, publishers reach out to more website visitors via Facebook than via Google. It appears that the need for search queries via conventional search engines diminishes in a platform economy.

That doesn’t necessarily mean that users search less than before. However, verticalized search engines are preferred over horizontal search engines (e.g. Google).

In a mobile-driven world not only the terminal changes, but inevitably also the users’ search behavior.
Especially local search queries such as “vegan restaurant Berlin” are submitted via mobile terminals.
Even the display of the search queries changes dramatically: The first organic results aren’t visible “above-the-fold”. This is a clear disadvantage for the generation of organic traffic for webmasters, since the organic hits have to be made visible by scrolling. Consequently, the click rate increases on AdWords advertisements. Furthermore, the emitted search queries via mobile devices change compared to the desktop & voice search. Shorter search terms are typed in when it comes to mobile searches, which means, that longtail keywords are rarely used.

Furthermore, the attention is being shifted to mobile terminals. Mobile users spend 88% of their time on apps and just a fragment of the mobile use actually takes place in web browsers.

Since the beginning of 2016, the letters “AMP” are displayed alongside some mobile search results.
AMP stands for “accelerated mobile pages”. AMP are websites, which are limited to HTML and can be displayed directly via Google’s Content Delivery Network. As a result, websites can be loaded quickly even at low bandwidth.

When calling up an AMP page, not the actual page will be loaded, but simply a copy from the Google Cache.

Therefore it isn’t possible to call up another subsite after calling up an AMP supported page.
That way, the content degenerates into a Commoditie , which can’t be monetized with advertisements.

Moreover, users don’t leave Google’s ecosystem anymore because of AMP. Google probably follows a similar approach with the Google Buy Button, which is supposed to allow users to shop directly from the Google results.

Conclusion: The future of Google SEO

Since more than 10 years, SEO is one of the most dynamic online advertising options. In the future, the dynamic is going to increase rather than flatten out. Each of the addressed aspects (Featured Snippets, RankBrain, voice search, AMP & Verticalization of the search) is going to cause colossal changes in the search landscape.
Generalizing the various changes, the following changes are to expect:

What does that mean for online companies?

In order to still run a successful online business model in the future, the partially small-minded SEO strategies should be put aside and should be replaced with a brand building strategy, so that the direct traffic can be increased. Furthermore, a multi-platform strategy should be pursued in order to diversify the sources of visitors.