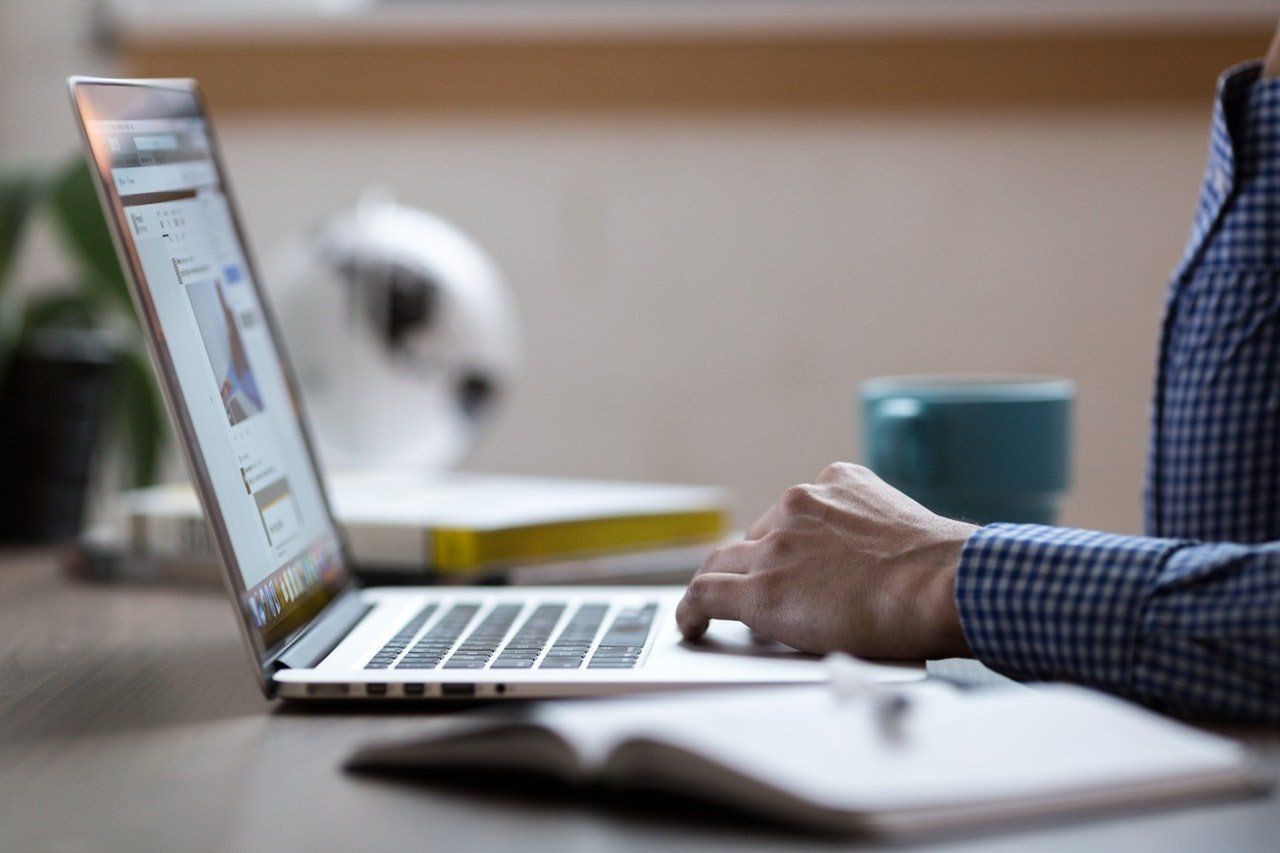 There are quite a few posts that go into the different factors, that affect your respective ranking. However, it’s just as important to know the factors, that are only indirectly correlated to your ranking or don’t affect your ranking at all. That’s exactly why I decided to write this very post. Therefore it is quite obvious, that I will address the various things, that aren’t directly or even not at all a part of SEO, in the following.

Let’s say you got to the point where your content has been shared thousands of times on, for example, Facebook. Even though it sounds great, the amount of shares isn’t considered a relevant ranking factor by Google, for Google doesn’t even pay attention to this aspect.

But in case the people who shared the content, carried out further activities, that had an increased browser and search activity, click-through activity, an enhanced branding,
lower rates of pogo-sticking, brand preference for your company in the search results and also links as a result, then that can indirectly have a positive effect on your ranking.
Therefore, it isn’t sensible to waste time and money on Facebook shares any longer.

Google really doesn’t care about your website’s age. Therefore, it’s completely irrelevant if your website was registered in the beginning of the 2000s or just recently in 2017. That’s the case, because Google’s focus solely lies on the question if your content is of relevance for the user and if your page is equipped with various links and authority signals, a.s.o..
Obviously, a page, that has been registered several years ago, is of interest for Google in case it consistently had a good traffic, since that usually means that it had the chance to collect a couple of links and quite a few authority. However, that doesn’t mean that newer pages, that collected the same amount of links and authority as an older website in a shorter time, aren’t also recognized and rewarded by Google.
Ergo, the age of your website doesn’t really directly affect your ranking.

3. The catchwords “bounce rate” and “time on site”

The time on site and bounce rate won’t really affect your ranking. As long as everything concerning pogo-sticking activities remains at a reasonable level, everything is just fine.

4. The technology behind the scenes

Google is not focused on the technology behind the scenes of your website – at all. As long as Google is able to crawl your URLs and to see the page’s unique content and also as long as the content is presented in the same manner to both Google and the website’s visitors, it’s irrelevant to Google which tech you use in order to achieve that.

5. The usage of defaults that are already expected by Google

When Google crawls a page and you haven’t got either a robots.txt file or a meta robots tag or you have a robots.txt file, but it doesn’t include any type of extensions or disallowances, then Google thinks it can crawl everything and follow all links. It won’t affect your ranking if you use things like, for example, the meta robots “index, following” or other features in the robots.txt. Google will just expect, that these things have been set as defaults. Ergo, Google doesn’t care about it.

Google focuses on your website’s content. Therefore, Google doesn’t care if the headline is in H2 instead of H1 or things like that. From the website visitor’s and also the website designer’s perspective, it surely is important that the page content has a headline in H1 and that the different headline formats are used in general, for that gives the page a certain structure and let’s the page have a clean HTML and CSS.
But from Google’s perspective, it actually isn’t relevant.

By increasing your website’s speed, you can really influence your visitor’s opinion on your company and your website. Ergo, it is a sensible possibility for optimizing your search ranking.
Meta tags, however, aren’t an option that can help you improve your ranking. Meta keywords don’t affect your search ranking at all and are therefore not relevant anymore in regard to today’s SEO, for it is an outdated practice.
Irrespective of the exact sector you have established yourself – it always counts, that you take some time to get a better picture of your audience instead of wasting time by squeezing the relevant keywords into the content of the website.
You should focus on the user experience instead of the keyword targeting.
Nowadays, meta keywords simply aren’t of relevance anymore. Even though you can improve your click-through rate with an informative meta tag description, your ranking won’t be primarily affected by it.

8. The use of schema markup

In the last few years, schema markup has been used more and more frequently to improve the respective ranking in the search results. However, this isn’t a factor that affects the search ranking.
It solely is a means of increasing the click rate and improving the time on site and your branding.
Regarding the ranking, this is just an indirect factor and it therefore doesn’t bring you any advantages concerning your ranking. The organic traffic, however, can be strongly increased by the use of that means. By the way: When using schema markup, you have to keep in mind not to violate the Google guidelines, because otherwise there will be a penalty.

The use of keywords in title tags can affect your ranking. However, this means is – just like everything else that is good in the world – to be enjoyed in moderation, for am excessive use of the keywords can lead to difficulties and penalties. You should rather focus on presenting the content to the reader in an attractive way and so that the text can be easily read. Texts, that have been stuffed with keywords, usually appear unnatural to the reader, which isn’t a positive aspect. When designing the content, you should give relevance to the communication of answers and thoughts on topics, that are interesting to the visitors. It’s also better to concentrate on long-tail keywords in your headlines and titles, since that usually results in a better ranking. Ergo, the repeated use of keywords is by no means something positive and it even is a rather negative factor to Google.

10. The integration of rich snippets

Rich snippets are a good possibility for improving your click-through rate. Moreover, you can increase the qualified traffic and the respective conversion rate by making use of them.

Just like the schema markup, rich snippets help communicating the content of your website to the search engines. Schema markup defines the respective type of content, while rich snippets have further information on your website.
By the way, the time on site can also be increased thanks to rich snippets. It should also be mentioned, that Google threatens penalties, when there are excessive rich snippets.
However, it’s a fact that rich snippets don’t have an influence on your ranking, therefore this aspect isn’t relevant from Google’s perspective.

11.The knowledge panel on the right-hand side of the search results