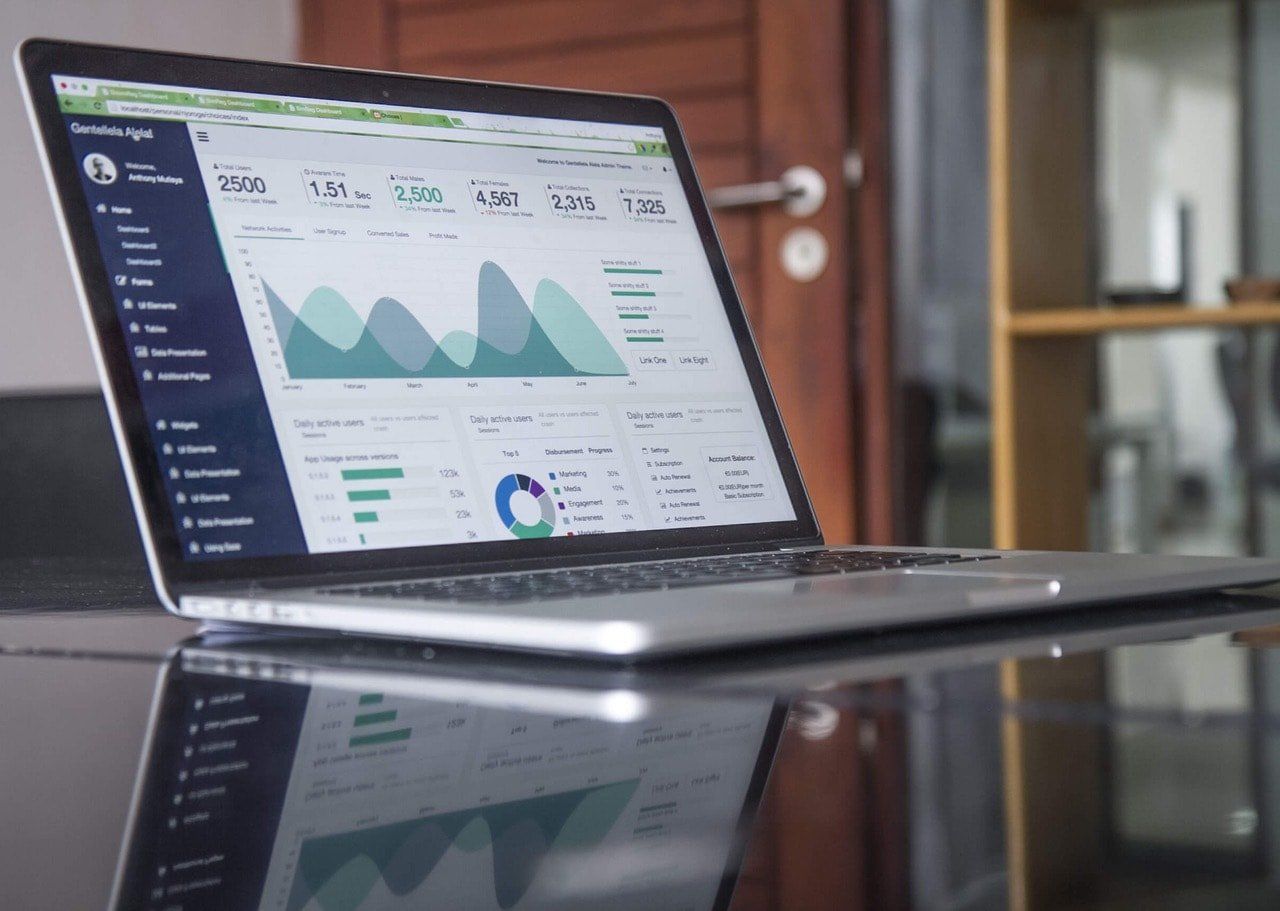 They feel consistently betrayed by Facebook, but there are a few reasons, why this platform has different numbers than Google Analytics.

Most of the tracking tools, like Google Analytics can only be used, if a JavaScript snippet is implemented on the respective page. Cookies & JavaScript have to be activated in the browser of the user, so that the user-session can be tracked precisely. If Cookies & JavaScript would be blocked, Google Analytics could not track that specific user. In contrast, Facebook does not measure the website visit, but the link-click, so that a difference between these numbers is unpreventable.

Sometimes a lot of time passes between clicking on an ad and visiting the landing page which depends on the loading speed of the website and the internet connection of the user. For this reason, many users interrupt the page view and return to Facebook, before the website has been loaded completely. Consequently, the Google Analytics tag is unable to fire off a signal for “the website call” which means that Google Analytics cannot index a website visitor whereas Facebook has registered a link-click.

Generally, there is a difference of 10 to 20% between the conversion-numbers of Facebook and Google Analytics.

Some reasons for the varying numbers:

· Click-Through-Conversion: a user clicks on your ad and realizes the conversion

· View-Through-Conversion: a user effects the conversion after he has noticed your ad without clicking on it

Clicks vs. Views & the attribution-window

Facebook follows the de-duplication logic. This means, that Facebook attributes all conversions of the same user to the last ad with which he has been in contact. The standard-attribution-window is 28 days after the click and one day after the impression of an ad. It can be divided into 1, 7 and 28 days for clicks and impressions.

· Clicks before views. If you assign your conversion, clicks are favored over the views.

· Facebook uses the last-touch attribution model, which means, that Facebook simply attaches the success of a conversion to the last clicked ad. If no click has been done, the conversion will be assigned to that specific ad which the user has seen at last.

· The maximum conversion-window is 28 days. Conversions that has taken place 28 days after the interaction with an advertisement are not measured.

· Conversions are added to the day on which the click or impression has occurred, instead of the day of the actual conversion

· Facebook follows the de-duplication logic. This means, that if a user has effected many conversions after interacting with an ad, Facebook assigns all conversions to the last ad.

Campaign A / Monday: The user clicks on the ad of campaign A and ends up on the website of the advertiser. The user leaves the website without producing a conversion.

Campaign B / Thursday: The user notices an ad of campaign B on Facebook (but does not click on it).

On Friday, the user discovers the website through the organic search of Google and effects the desired conversion.

On which channel the conversion is allocated by Google Analytics?

Google Analytics allocates all the conversion to the organic search.

The example shows the different attribution models of Facebook and Google Analytics.

Google Analytics and Facebook are two different platforms with different tracking models, so that it’s no wonder that the data on Facebook does not completely match with the numbers of Google Analytics. Important is to understand the different attribution models and tracking methods to enable a more precise tracking.