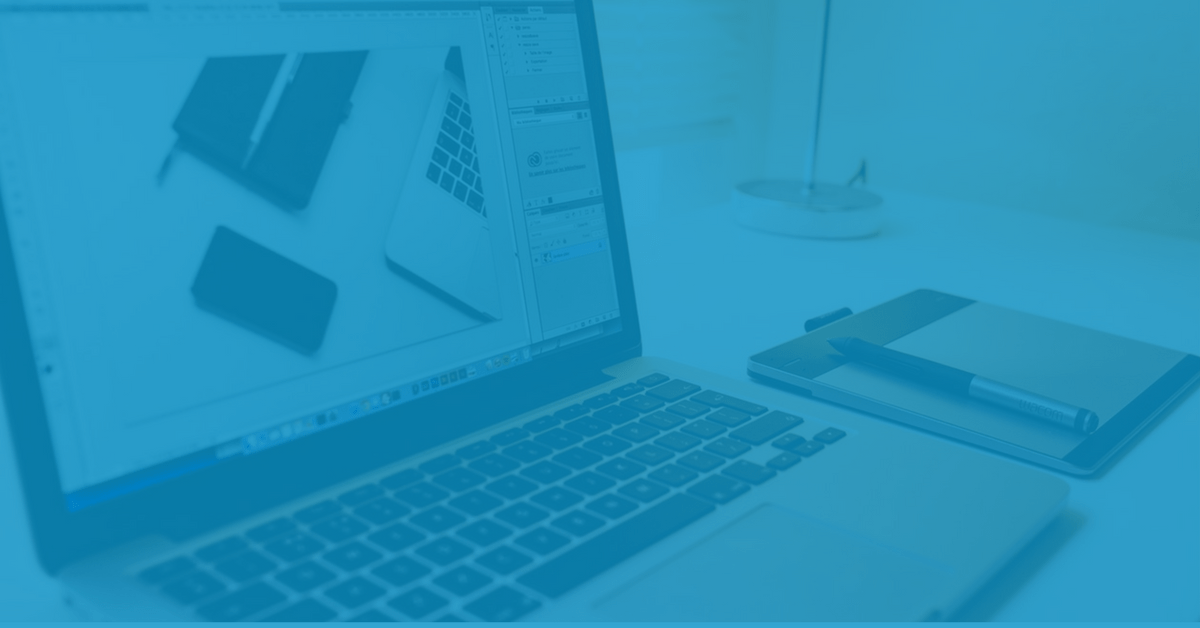 By Tobias Dziuba25. January 2018No Comments

Conversion attribution on the Facebook advertising network is one of the most commonly misunderstood issues in today’s performance marketing world. Facebook makes the world of advertisers certainly not easier, because in addition to the variety of advertising opportunities, the conversion allocation is a topic that leads repeatedly to intense discussions in marketing departments. In today’s post, I’d like to explain how, when, and why Facebook allocates a conversion to a campaign.

A conversion can happen when a user has seen or clicked on your ad. Facebook distinguishes between:

On Monday, the user sees the ad in the Facebook newsfeed (does not click). The next day, the same user visits the advertiser’s website and then performs the advertised conversion. Facebook now allocates the conversion to the ad, which was seen on Monday.

Facebook follows the deduplication logic: A conversion can be assigned to either the ad clicked, or the ad viewed – never to both.

Facebook prefers the click-through conversion over the view-through conversion. When a user clicks on an ad, sees another ad from the same advertiser, and converts within the two different attribution windows, Facebook allocates this conversion to the ad clicked on.

The default attribution window is 28 days for clicks and one day for views.

Facebook advertisers know the problem of the different numbers of Facebook conversion tracking compared to the numbers from Google Analytics.

Some reasons for the different numbers:

Specifically, this means the following:

Finally, there is also to answer to which channel a conversion is allocated. Particularly the channel allocation of Facebook leads to the fact that the conversion numbers in the Facebook Ads Manager do not match the numbers of the website analysis tools. The reason for this is the following: Facebook knows no other traffic channel than the visit through the own advertisements. As a result, Facebook allocates users, who reached the site via e-mail marketing or Google AdWords and finally complete the conversion, to the advertisement with which they interacted in advance.

On Tuesday, a user clicks on the ad and leaves the website without completing a conversion. The next day, the user visits this page through Google’s organic search, and then completes a conversion. Although Facebook has a last-touch attribution model, the conversion is not allocated to the Google search, but to the ad clicked the previous day. This is because Facebook does not recognize the other visitor channels and therefore can not consider them regarding the allocation. Google Analytics, on the other hand, imputes the conversion to the organic search on the day of the conversion.

How to change the attribution window in the Facebook Ads Manager?

Once the Ad Manager has been viewed, select in the selection window columns: service the option customize columns. 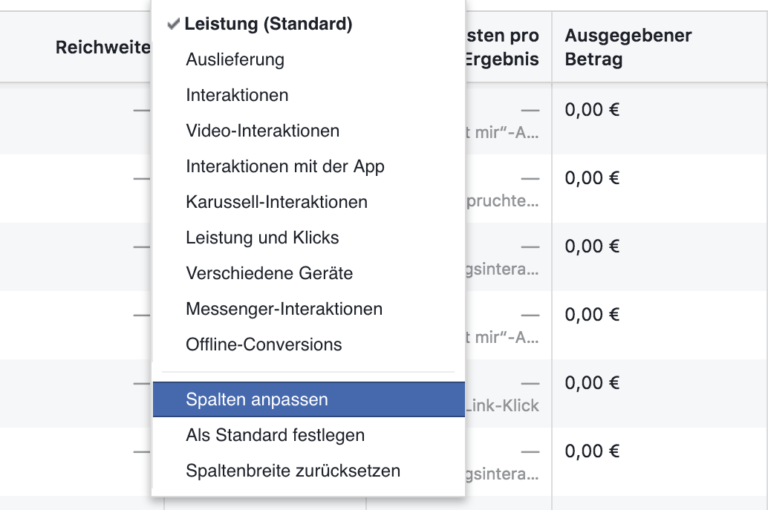 There, the attribution window can now be adapted to your own ideas. 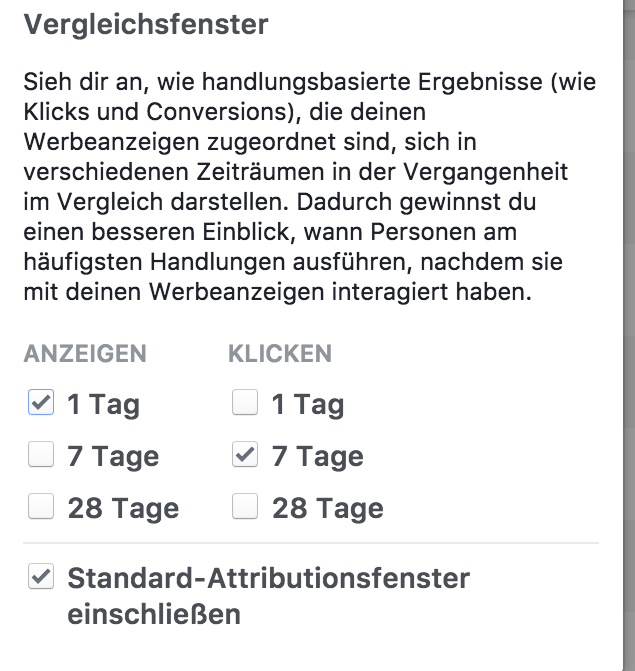 Note: Awareness campaigns should use a longer attribution window.