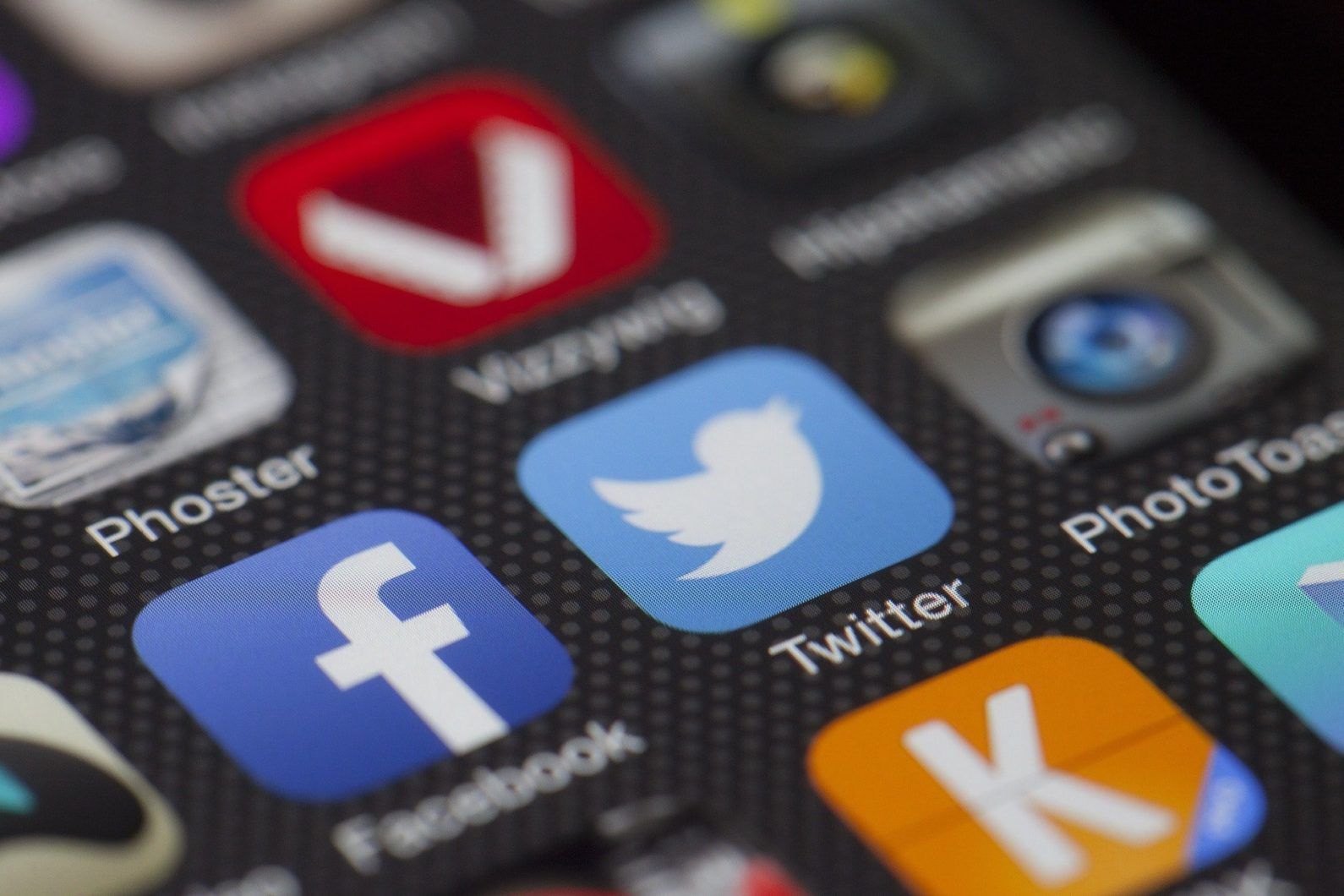 By Tobias Dziuba16. February 2018No Comments

There are numerous articles and guides which are helpful for the right approach regarding app development. After the app was successfully launched in the App Store, however, often follows the disillusionment. Only the own friends and acquaintances downloaded the app and the dream of an own Unicorn bursts like a soap bubble (or BitCoin bubble). Developer teams nowadays still proceed very naive regarding the marketing of their own app. For this reason, I would like to share some ideas and starting points for the structured and performance-oriented marketing of mobile apps in this article. Each app has its own characteristics, which should be considered in the marketing. For this reason, this article is not a copy-paste strategy, but gives only a general presentation of the different marketing possibilities.

I’ll start by presenting the marketing opportunities via Google AdWords.

Universal App Campaigns (UAC) is the performance marketing solution for running app-install campaigns on the Google Network (IOS and Android apps). Since November 15, 2017, UAC is also the only way to reach app installs through Google AdWords. The previous standard solutions were app-install campaigns, which could be placed through either the Search Network or the Display Network. Google’s UAC decides, based on machine learning, which ads are displayed where (ad places) and to whom (target group). This decision was justified by the fact that UAC led to up to 140% more conversion than traditional app-install campaigns.

Where and how are UAC displayed?

With UAC, the promoted app is displayed on all major Google platforms, such as Play Store, Gmail, YouTube, Search Network (including partner search networks, such as T-Mobile), and the Display Network.

There is no need to create your own ads when running UAC. Multiple UAC ads are displayed and tested by reference to the dentoted ad texts (4 ad texts á 25 characters) and the Google Play Store listing. This is how the most effective ad design is determined and primarily displayed. In addition to the different ad texts, the placement of UAC requires information on the standard bid and budget and a language and region must be chosen. Afterwards, the UAC placement can be completed.

An advantage of the UAC is that it can not only be optimized exclusively on app installs, but also further events can be defined. This leads to UAC ads to be displayed to those who are most likely to perform that move.

Example: instead of optimizing for app installs, it can be optimized regarding the event “registration” to increase the number of actual app users.

When placing UCA there is only the option to bid on the target cost-per-install (CPI). Therefore, one tells Google the target CPI and then Google independently optimizes the placement of the ads.

Analysis and reporting options for UCA:

The possible analysis and reporting options are also much more limited for UCA than for traditional mobile app install campaigns. The segmentation levels are as follows:

Campaign level (there are no ad groups)

Attention: If the application to be advertised is based on React, it will not be possible to build in the SDK and possible events conventionally. This should definitely be included in the time plan, because a campaign start can be delayed by one week.

In addition to optimizing for the lowest possible CPI values, the optimization can also be applied to other events. In total, Facebook offers 14 standard events that can be optimized for:

It’s a good idea to include the required default events through the SDK, as these events will also be visible in Facebook Analytics and, once enough people reached the goal, it will also be possible to run a Custom Audience and finally a Lookalike campaign.

Instead of just giving CPI bids, as for Google AdWords UAC, for MAI the following bid strategies can be used:

In addition to the free selection of the respective ad placement, also the ad design can be influenced as usual. In addition to video, single-image or carousel ads, advertisers have a variety of design options, which are no longer offered on Google.

The following ad characteristics can be customized with Mobile App Install Ads:

Since most mobile apps have a file size of +20 MB, the probability, that users will download an app while having a Wi-Fi connection, is significantly higher than when browsing with mobile data volume.

In the setting options of the ad groups, it can be selected the option that people are only addressed if they have a Wi-Fi connection. This should always be selected when running Mobile App Install Ads.

An interesting feature offered by Twitter is the placement of ads to users watching a particular TV series and tweeting about it.

To make it possible to analyze the success of Twitter Mobile App Install Ads, a mobile SDK needs to be installed, as well as for Facebook.

In addition to the three known platforms to increase the number of app downloads, there are also platforms such as Amazon, Snapchat or Lovoo, which can lead to an increase of app users. However, before these platforms are used, the full potential of Facebook- and Google AdWords app campaigns should be exploited.